Home » Could the key to good sleep start in your gut? 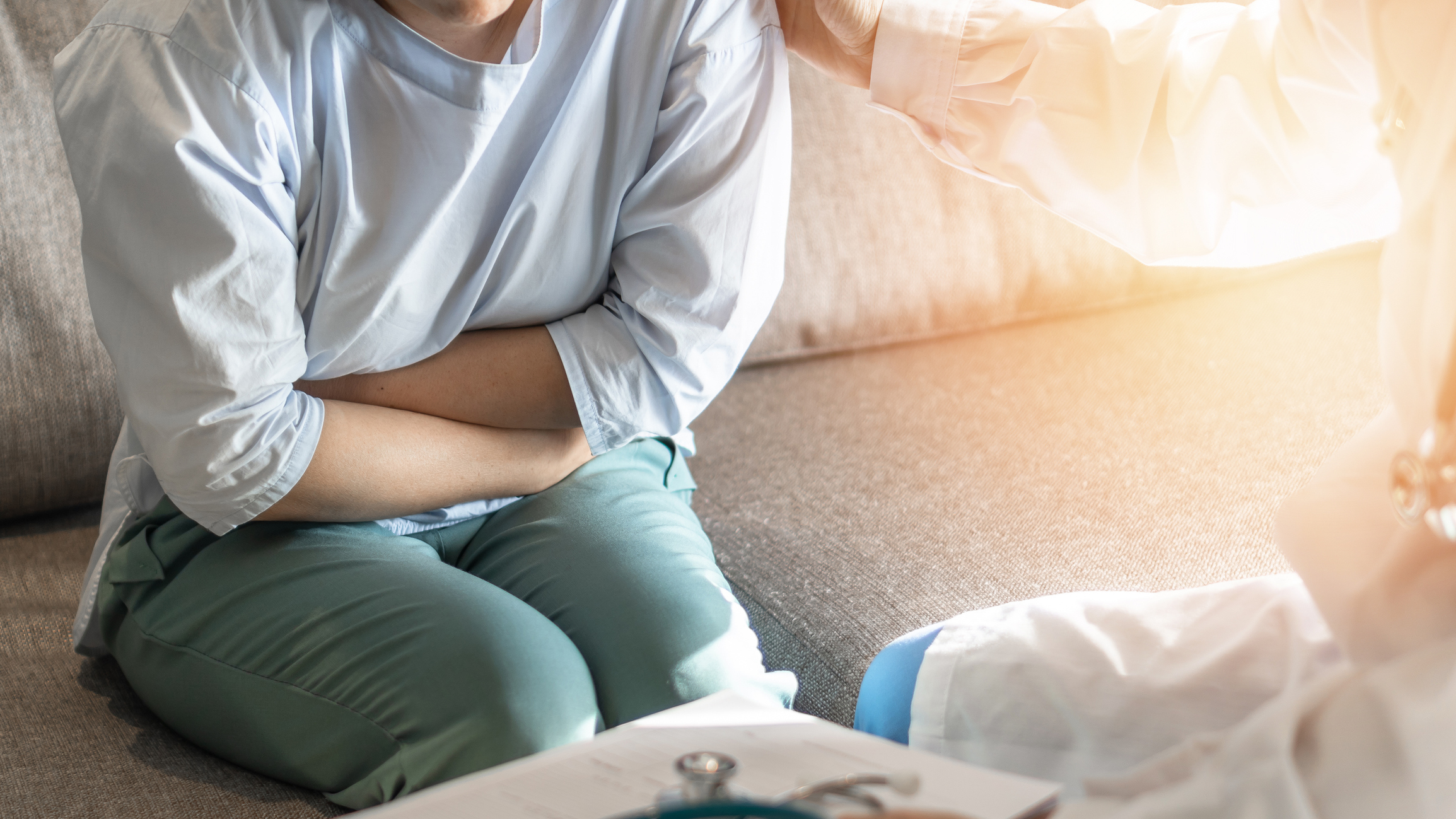 Everyone has trouble sleeping occasionally, and most of us are familiar with the common causes of sleeplessness: stress, anxiety and depression, sleep disorders, neurological problems and physical problems like pain. But there may be another group of middlemen making it tough for you to get sleep, and they reside in a surprising place: your gut…

We’ve likely all had to deal with the fatigue, crankiness and lack of focus caused by a night or two of poor sleep. However, prolonged sleep deprivation can take a heavier toll on our health. Lack of sleep over an extended period can cause cellular damage and lead to health problems including:

The potential health costs of sleep have led researchers to study its mechanisms closely. And one study has found a surprising connection within the body that can influence our sleep behavior…

Sleep and your gut microbes

Food choice and poor eating habits can affect the size, composition, and rhythm of the gut microbiota. And fluctuations in this microbiota can alter the metabolic state, which is closely connected to brain function through the circulatory system and vagus nerve.

These interactions are known as the gut-brain axis. Imbalanced gut microbiota can lead to impairment of brain functions like memory formation, cognitive function, mental health and the circadian rhythm.

A recent study in mice has found that these microbes in the gut can play a role in determining sleep patterns. Researchers led by Professor Masashi Yanagisawa at the University of Tsukuba in Japan gave a group of mice a powerful cocktail of antibiotics for four weeks to deplete their intestinal microorganisms. They then compared intestinal contents between these mice and control mice fed the same diet.

“We found more than 200 metabolite differences between mouse groups,” Professor Yanagisawa says. “About 60 normal metabolites were missing in the microbiota-depleted mice, and the others differed in the amount, some more and some less than in the control mice.”

Next, the team worked to find out what these metabolites normally do. Upon analysis, they discovered that the biological pathways most impacted by the antibiotic treatment were those involved in making neurotransmitters. For example, the tryptophan-serotonin pathway was almost completely shut down in the microbiota-depleted mice. While they had more tryptophan than the control mice, they had almost no serotonin, meaning they weren’t making any serotonin from the tryptophan they were eating.

The researchers also found the microbiota-depleted mice were deficient in vitamin B6 metabolites, which accelerate production of the neurotransmitters serotonin and dopamine.

The team analyzed the sleeping patterns of the mice by looking at their brain activity. Compared with the control mice, the microbiota-depleted mice had more REM and non-REM sleep at night — when mice are supposed to be active — and less non-REM sleep during the day — when mice should be mostly sleeping. This means that the microbiota-depleted mice switched between sleep and wake stages more frequently than the control mice.

Professor Yanagisawa believes lack of serotonin was responsible for the sleep abnormalities, but notes they still need to determine the exact mechanism.

“We found that microbe depletion eliminated serotonin in the gut, and we know that serotonin levels in the brain can affect sleep/wake cycles,” he says. “Thus, changing which microbes are in the gut by altering diet has the potential to help those who have trouble sleeping.”

Another possible reason for sleep disruption could be the fact that the gut microbiota and its metabolites show circadian rhythms. Researchers found that disrupting these rhythms upsets the host circadian clocks both in peripheral tissues and the hypothalamic area containing the suprachiasmatic nucleus, where the body’s central master clock exists.

Balance the gut, balance your sleep

Most of us are familiar with the importance of adding probiotics to your diet to balance your gut microbiota. It’s best to get your probiotics from fermented foods like yogurt, kefir, kimchi, kombucha or miso. However, if you do choose to take a probiotic supplement, make sure you pick one that’s high in quality and contains live, active bacterial cultures. A good probiotic will have at least 1 billion colony-forming units containing the genus Lactobacillus, Bifidobacterium or Saccharomyces boulardii. If you’re looking for a specific result, you may need to do deeper research to figure out which strain of probiotic will produce the results you need.

If you suffer from chronic sleeplessness, there’s another supplement you can add beyond the usual prebiotic/probiotic combo to improve your gut health. A study in fruit flies cited by Dr. Adria Schmedthorst notes that early death in sleep-deprived fruit flies was always preceded by the accumulation of molecules known as reactive oxidative species (ROS) in their guts. Free radicals are a type of ROS, so the researchers in the study were able to neutralize the high ROS levels with antioxidants. Thus, if you have sleep problems, it might be a good idea to add an antioxidant to your diet.

How to Pick the Best Probiotic for You — Cleveland Clinic