Home » How not to get breast cancer from your salad 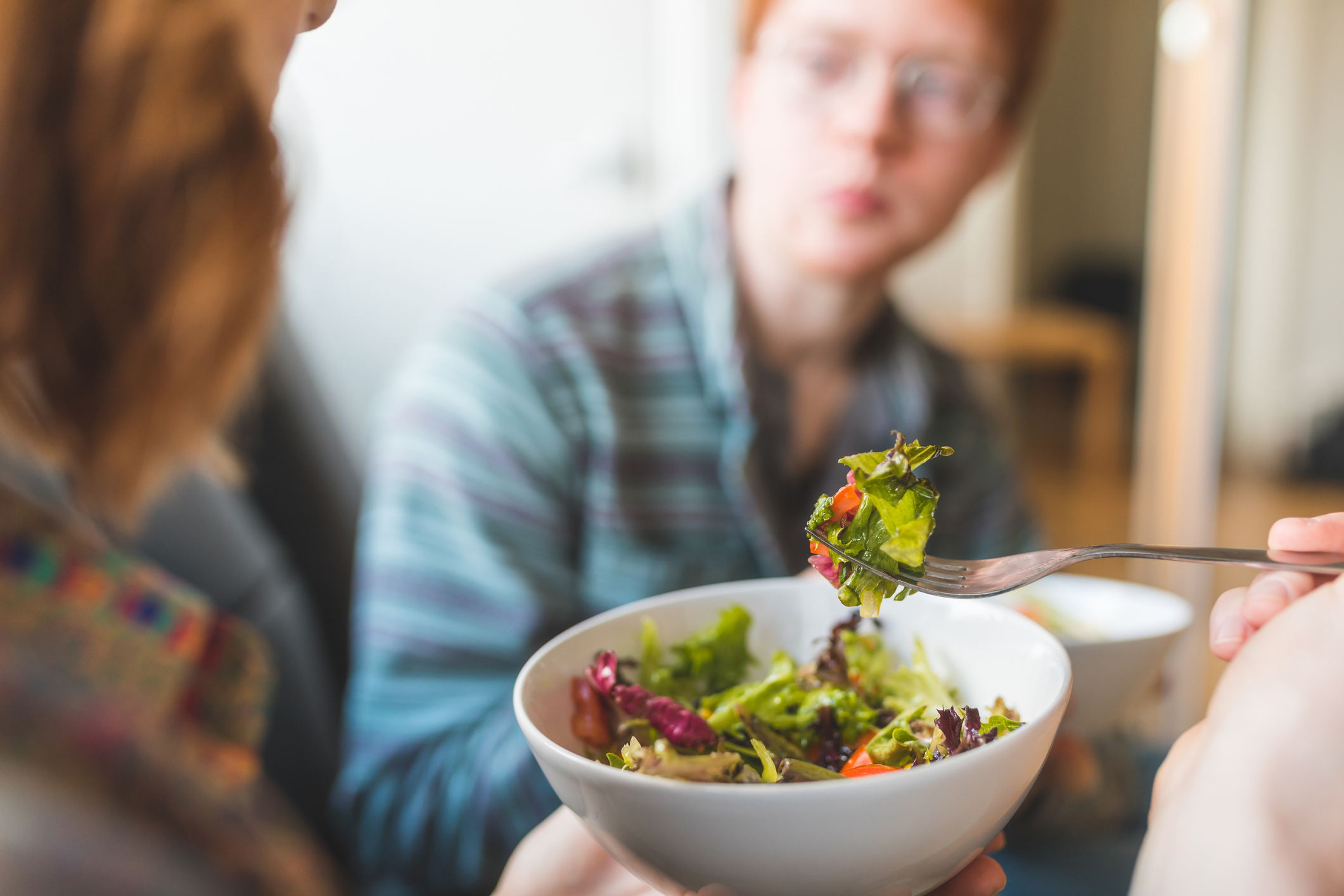 If you were alive between the 1940s and the early 1970s, you were almost certainly exposed to the infamously poisonous agricultural pesticide dichlorodiphenyltrichloroethane, better known as DDT.

The problem with pesticides like DDT, known as organochlorine compounds, is that they don’t just go away. Depending upon when you were exposed, there’s a decent chance that DDT is still in your body.

The United States banned the use of DDT in 1972 when it was proven to be an endocrine-disrupting chemical that can mimic estrogen and activate gene mutations that cause breast cancer.

Since then, other pesticides and weed killers have taken their place. Atrazine, a weed killer, and malathion, an insecticide, are still widely used in farming and agriculture.

Yet both of these chemicals have been linked with the formation of mammary gland tumors in mice.

And yes, in case you’re wondering, there’s evidence that they have the same effect on humans.

A follow-up to this study revealed associations between the use of chlorpyrifos, also called nerve gas pesticide, and the development of premenopausal breast cancer in the same group of women.

How to avoid pesticides in your food

One of the best ways to “eat clean” is to buy organic produce.

For food to be labeled “organic,” it must meet the approval of the U.S. Department of Agriculture. It must be grown or farmed without the use of artificial chemicals, hormones, antibiotics or genetically modified organisms.

It’s been shown that organic eating reduced the risk of premenopausal breast cancer by almost 35 percent!

But if you can’t eat 100 percent organic produce, or have not done so up until now, you’d be wise to consider a natural detox program using modified citrus pectin. Detoxing helps your liver, your body’s main detoxing organ, protect you against the constant onslaught of toxin exposure.

Other ways to protect yourself from cancer-causing pesticides are to grow your own produce, or at least to stick to locally grown food and wash it with soap and water before storing and eating it.

Finally, the Environmental Working Group (EWG) is an excellent source of information. Their annual Dirty Dozen and Clean Fifteen produce lists will help you stay away from the fruits and vegetables more likely to be contaminated, in favor of those that are generally cleaner and free of pesticides.