Home » How your eyes can influence your longevity 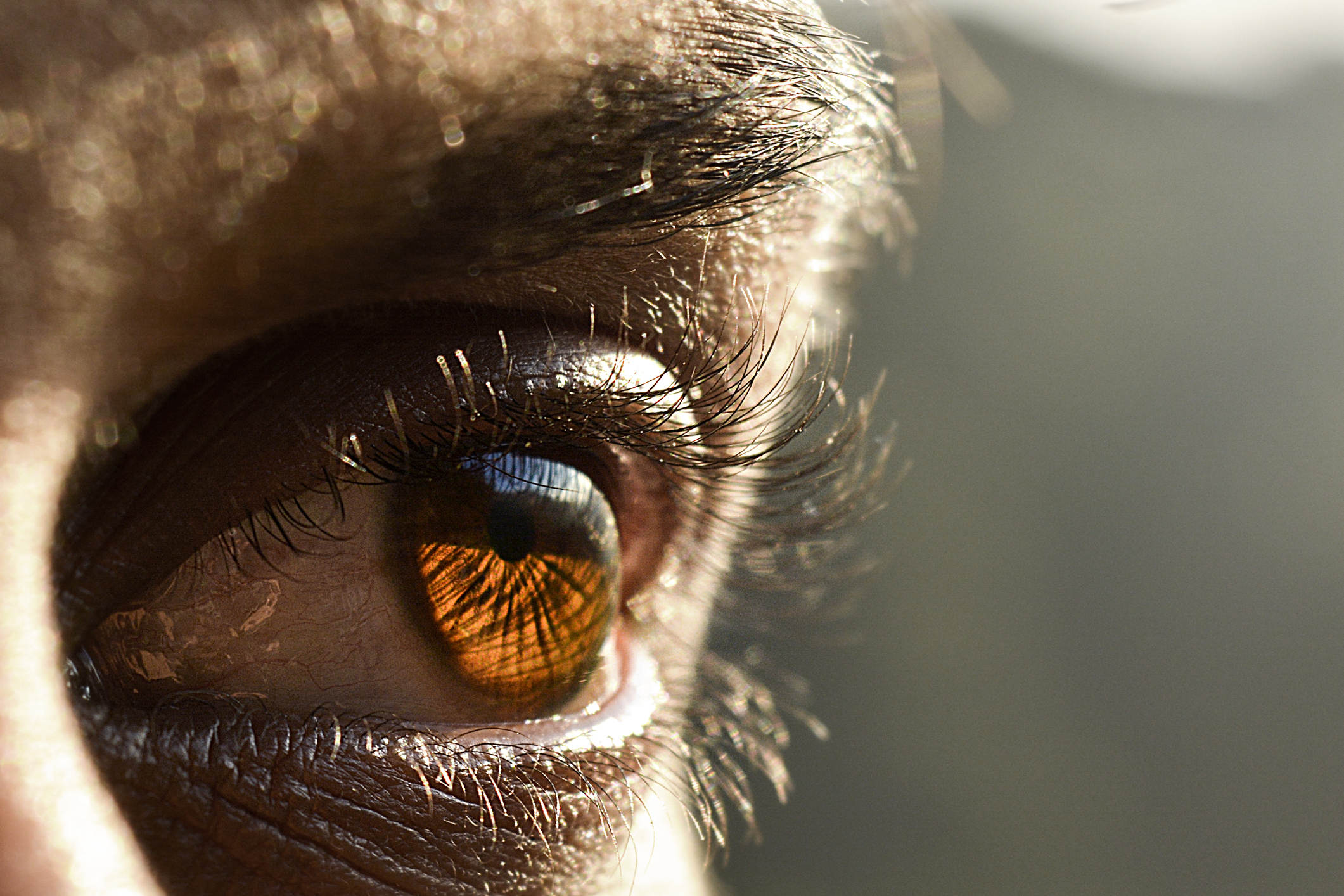 Traditional medicine has tended to see the different systems in our bodies as separate from one another. If you have a heart problem, you see a cardiologist. If something’s wrong with your brain, a neurologist is the one you select to handle it.

But in recent years, studies have increasingly shown just how interconnected the various processes in the body are.

For instance, there’s concrete proof of a connection between gut health and conditions like dementia, headache, depression and autoimmune disease. This is all due to the gut-brain axis, a sensitive biochemical signaling pathway between the gastrointestinal tract and the central nervous system that can be disrupted by any disturbances in the brain or gut.

Then there’s your vision. Eye health has been linked to many seemingly unrelated health issues like migraine, dementia, and heart attack. And now, new research appears to indicate a connection between eye health and another important health marker…

Researchers from the Buck Institute have been studying the impact of dietary restriction on the circadian processes of fruit flies. In 2016, they published a study showing that fruit flies on a restricted diet showed significant changes in their circadian rhythms (the sleep/wake cycle) and an extended lifespan.

The Buck researchers wanted to figure out two things. One was which circadian function-enhancing processes were altered by the change in diet. And the other was whether circadian processes were needed for the longer lifespan observed with dietary restriction.

Lead author Dr. Brian Hodge noticed many genes that were responsive to diet and also exhibited ups and downs at different time points. The “rhythmic” genes that were activated the most with dietary restriction all seemed to be coming from the photoreceptors in the fly’s eye. These specialized neurons in the retina of the eye respond to light.

This finding led the researchers to experiment further to understand what role eye function plays in the story of how dietary restriction can increase longevity. In one study, they found that keeping flies in constant darkness extended their lifespan.

“That seemed very strange to us,” Hodge says. “We had thought flies needed the lighting cues to be rhythmic, or circadian.”

In addition to demonstrating a link between diet, circadian rhythms, eye health and lifespan in fruit flies, the researchers unexpectedly found that processes inside the fly eye are pushing the aging process.

How this impacts humans

The association between eye disorders and poor health in humans has been uncovered in previous studies.

“Our study argues that it is more than correlation: dysfunction of the eye can actually drive problems in other tissues,” says senior author and Buck Institute Professor Dr. Pankaj Kapahi. “We are now showing that not only does fasting improve eyesight, but the eye actually plays a role in influencing lifespan.

For example, exposure to light can cause photoreceptor degeneration, which can lead to inflammation and circadian disruption.

“Staring at computer and phone screens and being exposed to light pollution well into the night are conditions very disturbing for circadian clocks,” Kapahi says. “It messes up protection for the eye and that could have consequences beyond just the vision, damaging the rest of the body and the brain.”

The study raises the question of whether photoreceptors affect longevity in mammals. Since the majority of a fruit fly’s energy is devoted to its eyes, and it’s not the same for mammals, the effect on mammal longevity probably isn’t as intense, Hodge says.

“The stronger link I would argue is the role that circadian function plays in neurons in general, especially with dietary restrictions, and how these can be harnessed to maintain neuronal function throughout aging,” he says.

Once the researchers understand how these processes are working, they can begin to target the molecular clock to slow aging. Hodge observes that it could be possible for humans to help maintain vision by activating the “clocks” within their eyes.

“It might be through diet, drugs, lifestyle changes… a lot of really interesting research lies ahead,” he says.

Even though these studies have only been done in fruit flies, it certainly can’t hurt our longevity to do what we can to preserve our vision and protect our eye health. For instance, carotenoids like lutein and zeaxanthin help protect the eyes from oxidation and light-induced damage. These nutrients are also suggested for people with age-related macular degeneration.

Both lutein and zeaxanthin can be found in green vegetables like broccoli, spinach and kale. Other rich sources of lutein include grapes, egg yolks, oranges and zucchini. You can also take these nutrients in supplement form if you want to ensure you’re getting enough of them every day.