Home » If you have migraines, this stroke syndrome may be next 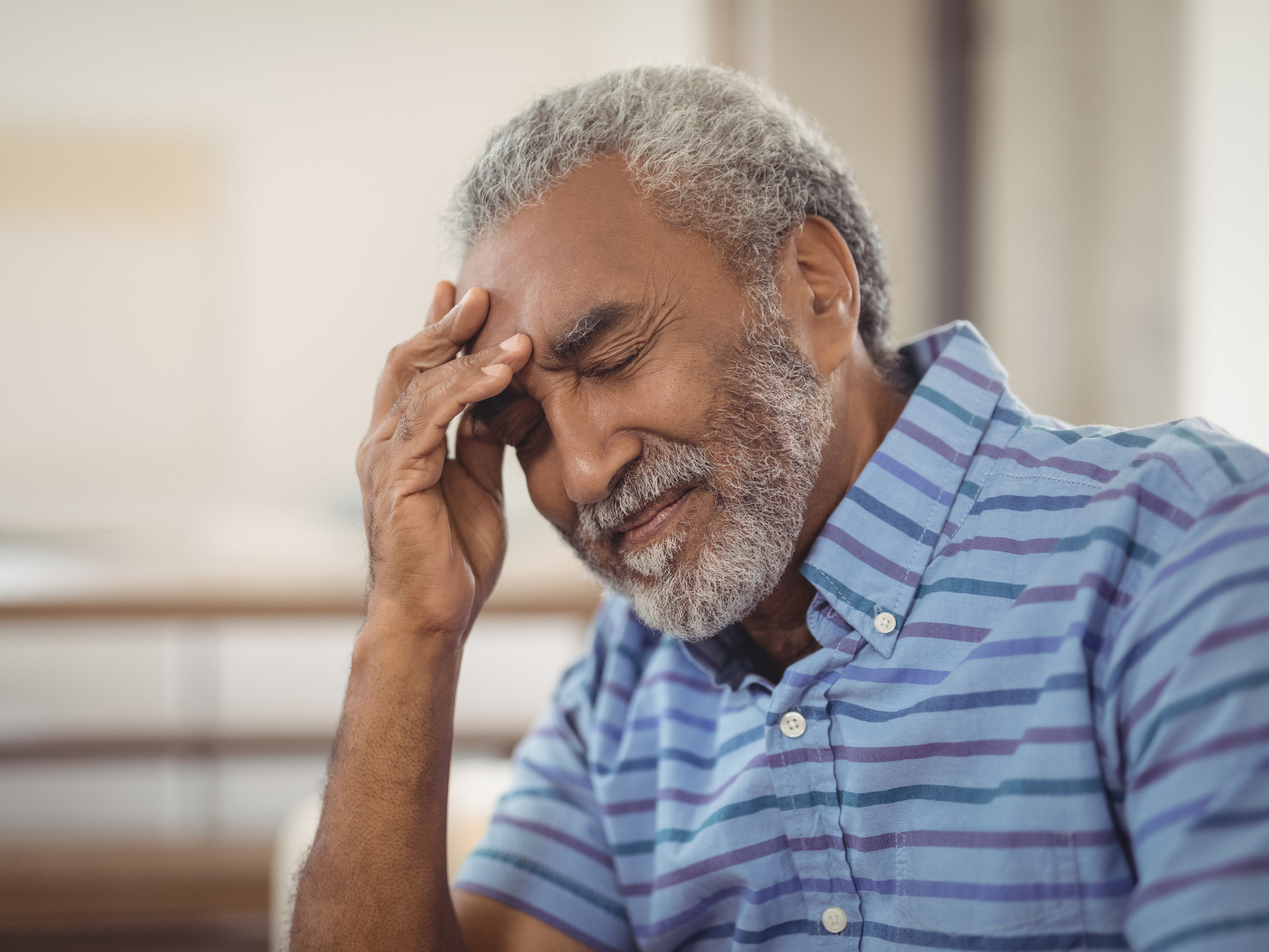 You’ve heard a lot from us here about the dangers of metabolic syndrome. Low levels of HDL (“good” cholesterol), fat around the waistline, insulin resistance, hypertension, and chronic inflammation are its hallmarks.

Each of these is a killer in its own right. Taken in combination, though, the dangers of heart attack, stroke and diabetes escalate dramatically.

And as if that weren’t enough, people who have developed metabolic syndrome also seem to have a higher chance of suffering from migraine headaches.

While the underlying reasons for the relationship between migraines and stroke risk is still unclear, studies have found that women with migraines seem to be at the greatest risk.

So, you can see why scientists are concerned about the fact that metabolic syndrome and migraines often go hand in hand.

The last decade has seen more and more research into the migraine-metabolic syndrome connection.

Migraines and metabolic syndrome are a pair

A 2009 study was one of the first to show that migraine is more common in people with metabolic syndrome than in those without.

When 210 people diagnosed with metabolic syndrome were put through diagnostic criteria for migraines, about 11.9 percent of men and 22.5 percent of women were found to suffer from diagnosable migraine headaches.

Yet another effect of obesity

We know that obesity kills. But apparently, it may also cause the crushing pain of migraine headaches. And the two may be a vicious cycle.

Obese individuals produce more interleukins, molecules that stimulate the breakdown of fat. Interleukins are also a reason behind the chronic inflammation that goes along with obesity.

Related: 10+ signs you have this stroke syndrome

A 2010 study found elevated levels of interleukin-6 in young women with migraines. Elevated levels of cytokines (interleukin is one of these immune system regulators) were also associated with higher body mass index (BMI), suggesting a link between being overweight and having migraines.

Too many pain meds can backfire

Another thing you’ve heard a lot about here is the danger of certain pain medications, particularly nonsteroidal anti-inflammatory drugs, or NSAIDs. During an acute migraine attack, these popular over-the-counter drugs, such as ibuprofen and naproxen, are often the drug of choice.

Unfortunately, aside from the known dangers of NSAIDs, including the risk of heart attack and stroke, it seems that taking too many of these drugs may only make migraines worse.

Medication overuse headache (MOH) is defined is a secondary condition to migraine, brought on by excessive use of pain medication (more than two or three times per week).

A Chinese study found that women with migraines are at higher risk for metabolic syndrome. But this risk more than doubled when medication overuse was involved.

How to avoid metabolic syndrome

There is still a lot to be learned about the connection between migraines and the constellation of conditions that make up metabolic syndrome.

Perhaps one of the most interesting study results surrounding migraine and metabolic syndrome is from a 2019 study, which indicated that — for women at least — a past history of migraine increases your odds to develop metabolic syndrome.

So, if you have migraines now or did in the past, that means you should probably work even harder to avoid metabolic syndrome.

Now there are lifestyle adjustments that can help you greatly reduce your risk.

In fact, your diet, your level of physical activity and your mental health are key to preventing diabetes, hypertension, and obesity.

Start with these articles as your guide.


Editor’s note: If this health issue really matters for you or a loved one… if you want to discover how to slash you risk of stroke… stop sudden cardiac death — and drop heart disease risk by 400 percent, click here to keep reading!