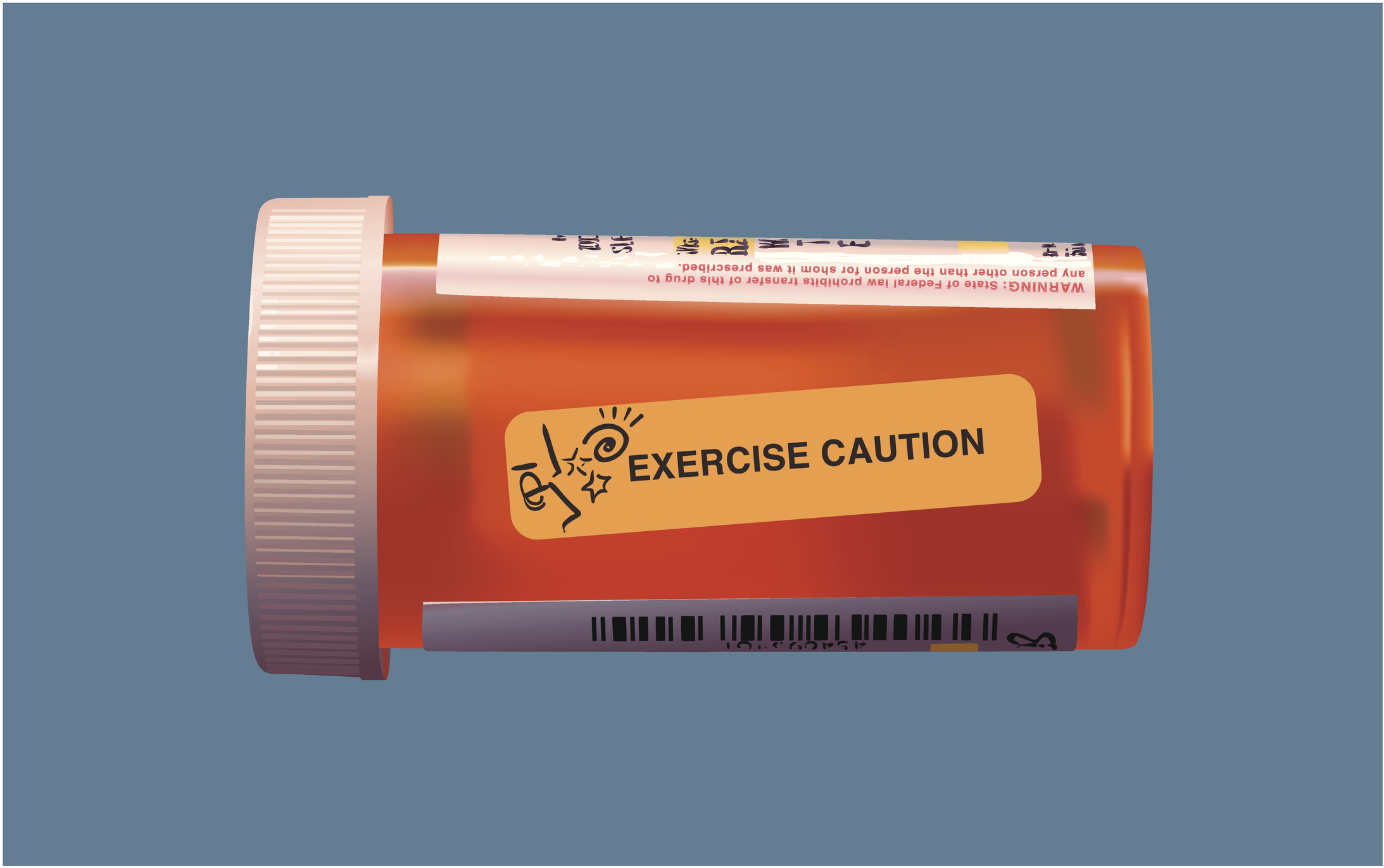 Ever hear the old expression, “out of the frying pan, into the fire”? It means going from a bad situation to one that is even worse.

Well, that’s kind of where some recent research into diabetes and dementia puts us.

Controlling diabetes is essential to preventing dementia. Insulin resistance can, and does, occur in the brain. And studies show that untreated diabetes can make Alzheimer’s develop nearly twice as fast.

But sometimes, shortcuts to controlling diseases like diabetes and Alzheimer’s come with a price tag that we may not want to pay.

A toxic drug that may prevent Alzheimer’s

Thiazolidinediones (TZDs), are an old class of diabetes drug sold under the brand names Actos or Avandia.

In 2010, the FDA severely restricted Avandia after it was linked to an increased risk of heart attack. The United Kingdom went so far as to completely ban its use.

Actos has also been linked to heart issues, as well as bladder cancer and liver toxicity. Though it has not been banned in the US or UK, it’s been subjected to warnings and recalls and bans in other countries.

But researchers from Arizona University are hoping these toxic drugs can find a new lease on life as a preventive measure against Alzheimer’s disease.

In a study that gathered data from 560,000 type 2 diabetics for nine years, they found that people who used a TZD for diabetes had a 22 percent lower risk of developing dementia than those who used metformin.

It’s thought that TZDs prevent dementia and Alzheimer’s by reducing bad cholesterol in the blood and boosting blood flow and oxygen supply to the brain.

It kind of makes sense that a diabetes drug might hold promise for preventing Alzheimer’s, often referred to as “type 3 diabetes.”

But really, aren’t there safer ways to do that?

While it might make sense that a diabetes drug could prevent dementia, and while it may seem to hold out hope, is it really worth the other health risks?

Most people would say “no.”

But, as with most health concerns, often risks can be lowered by making simple lifestyle changes, starting with the foods we eat (and don’t eat).

Well, let me fill you in on a few ways you might reduce bad cholesterol and boost your blood flow and oxygen supply to the brain — without the risks of a TZD drug…

Have you ever eaten beets?

I’ve always avoided them, but I may be changing my tune.

Beets are full of dietary nitrates, and nitrates boost the production of nitric oxide in the lining of your blood vessels, which in turn means better blood flow and oxygenation to your brain.

And as for what not to eat…

Did you know that too much salt can produce the same conditions in your brain as Alzheimer’s?

That’s right — over-consumption of salt stimulates your brain, but in the wrong way. It triggers the production of hormones that constrict your blood vessels and prevent the free flow of blood to the brain.

If you want to improve blood flow to your brain and lower your LDL cholesterol all at once, try adding cranberry juice to your diet. Just make sure it’s 100 percent juice, and not juice cocktail, which is full of added sugar.

Not a fan of cranberries? Not a problem. People who consumed a drink made with powdered blueberries saw brain changes in just 6 months because they’re full of anthocyanins — compounds that boost brain blood flow.