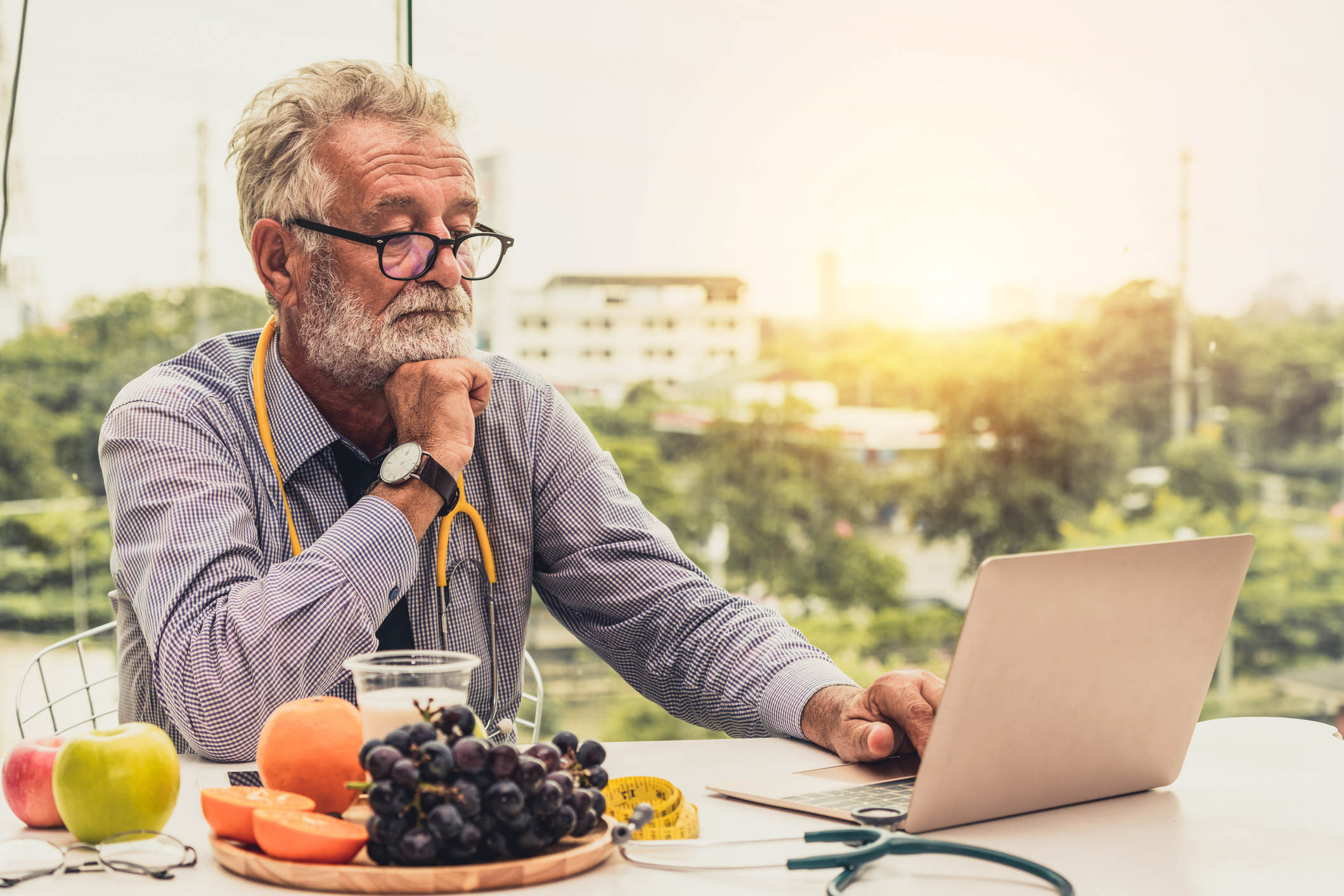 A healthy gut is at the center of much more than digestive well-being.

It’s been linked with the health of our skin, heart, muscles and immune system. And as part of the gut-brain axis, it influences our sleep, mental health, memory formation and cognitive function.

There’s been a lot of research lately into the gut microbiome’s connection with metabolic syndrome, a cluster of symptoms that can increase the risk of developing type 2 diabetes, stroke and heart disease.

And according to UCLA investigators, one of these symptoms, high cholesterol, can be addressed by consuming a certain fruit that enriches gut microbiome diversity — and one “good” bacteria in particular…

Grapes team up with your microbiome to lower cholesterol

It’s always a good thing to include fruit in your diet. Most of us don’t eat enough, but now we’ve certainly got more reason to — especially when it comes to grapes…

“We found that grapes have a beneficial effect on gut bacteria, which is great news since a healthy gut is critical to good health,” says Dr. Zhaoping Li. “This study deepens our knowledge and expands the range of health benefits for grapes, even as the study reinforces the heart health benefits of grapes with lowered cholesterol.”

According to previous studies, fruits containing polyphenols, such as apples and grapes, help promote healthy blood vessels and lower blood sugar and blood pressure levels. In some cases, polyphenol consumption has even been shown to lower inflammation, a factor that can contribute to heart disease.

For the first four weeks of the UCLA study, healthy subjects consumed a diet low in fiber and polyphenols. Then, for another four weeks, they added the equivalent of 1.5 cups of grapes per day to this diet. At the end of the four weeks of grape consumption, there was a measurable increase in microbial diversity and growth of beneficial bacteria.

In other words, eating grapes not only significantly increased the diversity of bacteria in the gut, but it resulted in significantly lower cholesterol levels.

The metabolic power of Akkermansia

One of the “good” gut bacteria increased by grape consumption was Akkermansia, which has been directly linked with good metabolic, heart and intestinal health.

Akkermansia has shown benefit in controlling glucose and lipid metabolism, as well as maintaining the integrity of the intestinal lining.

We’ve written before about the metabolic and cardiovascular benefits of Akkermansia. This microbe has demonstrated the ability to help reverse insulin resistance, lose weight, lower cholesterol and reduce liver inflammation.

Unfortunately, you can’t get Akkermansia by eating yogurt or popping a probiotic supplement. However, there are ways to modify your diet that will encourage your gut to produce more Akkermansia. Adding grapes is definitely a good idea, as well as eating other fruits and vegetables that are high in polyphenols and fiber.

There are also some foods you should avoid. A high-fat diet can decrease the amount of Akkermansia in your gut, as can a diet that’s high in gluten.

Another way to increase Akkermansia production is to engage in bicycle endurance training. Participants in a Finnish study who did the endurance exercise showed higher levels of the bacteria in their gut.