Home » The ‘other’ B vitamin that beats depression and stress 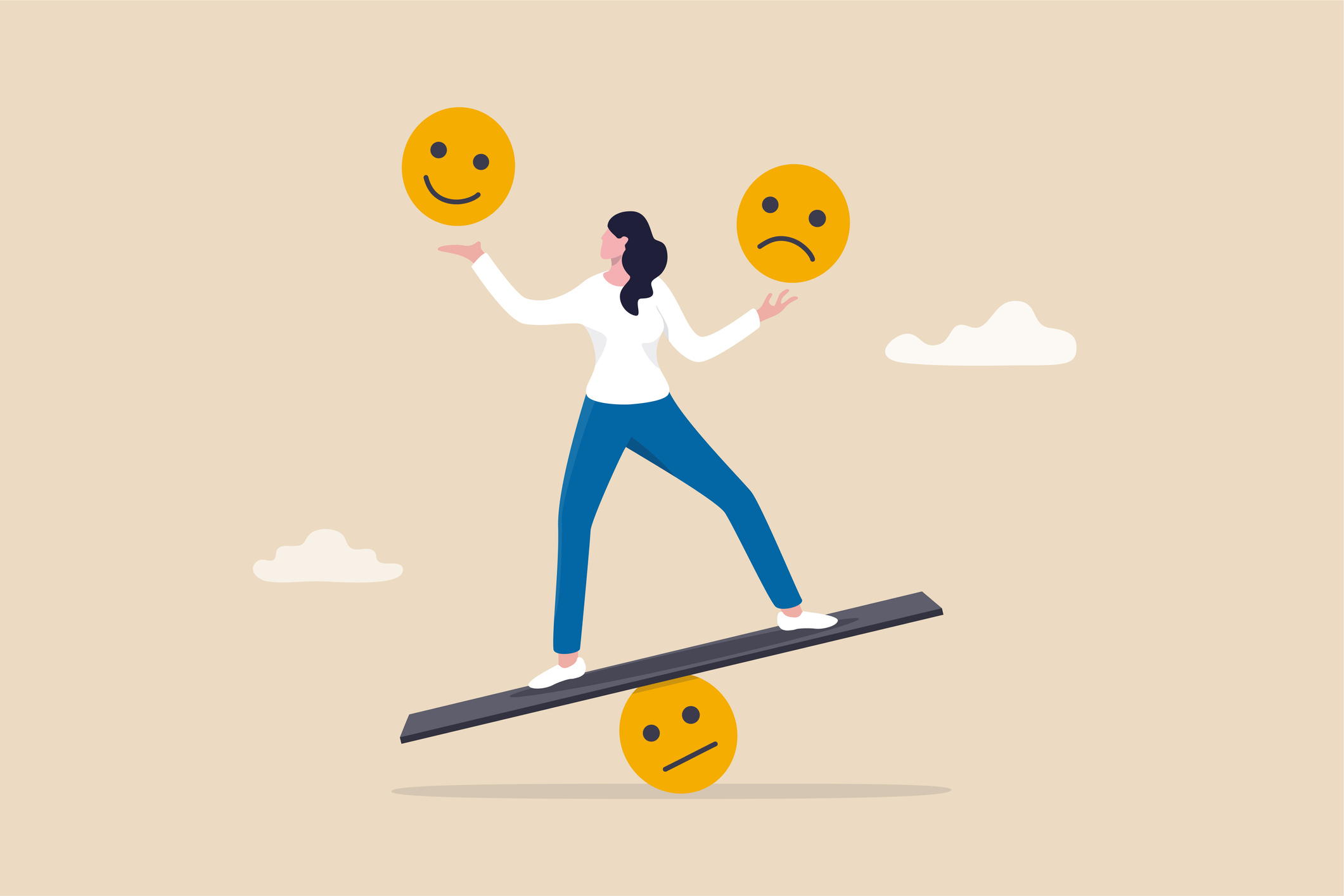 No doubt about it — we live in stressful times. COVID, inflation, politics, climate… one of these alone is enough to rattle the calmest person, much less a combination of all four.

For myself, I’ve been looking for natural ways to deal with the occasional spikes of anxiety and unhappiness the current environment has been causing me.

Yoga and meditation have helped somewhat. But those practices require a lot of time and a calm, quiet space, and I don’t have much of either of those things. (I’m sure you can relate!)

So I’ve been checking out some herbal-based remedies for mood and anxiety. Unfortunately, a lot of those, such as kava, valerian root, passion flower and chamomile, leave me feeling tired and drowsy. And with all I have to do every day, I need to be as alert and energetic as possible.

That’s why I was so excited when I saw this recent study out of the University of Reading in the United Kingdom. Researchers there have found evidence that supports the use of a particular B vitamin to ease anxiety and depression — and you may be surprised that it’s not its popular cousin…

The anxiety-relieving potential of vitamin B6

Previous studies have demonstrated that multivitamins or marmite (a popular British food spread rich in B vitamins) can reduce stress levels.

And at least one study has tied B12 deficiency to depression, especially in older adults.

But researchers decided to dig deeper, and randomly assigned either daily vitamin B6, B12 or a placebo, to more than 300 young adults for an entire month. The B vitamin supplements contained roughly 50 times the recommended daily allowance.

Vitamin B6 in particular has been shown to increase the body’s production of gamma-aminobutyric acid (GABA), a chemical that blocks impulses between the brain’s nerve cells.

“The functioning of the brain relies on a delicate balance between the excitatory neurons that carry information around and inhibitory ones, which prevent runaway activity,” says Dr. David Field, lead author and professor at the University of Reading. “Recent theories have connected mood disorders and some other neuropsychiatric conditions with a disturbance of this balance, often in the direction of raised levels of brain activity.

“Vitamin B6 helps the body produce a specific chemical messenger that inhibits impulses in the brain, and our study links this calming effect with reduced anxiety among the participants,” Field adds.

Field cautions that this research is in the early stages, and vitamin B6’s effect on the study participants’ anxiety was mild compared with what you would expect from medication. But because nutrition-based remedies have far fewer unpleasant side effects than drugs — and because the serotonin connection to depression has come under fire — a lot of people may prefer them. (I know I would!)

“To make this a realistic choice, further research is needed to identify other nutrition-based interventions that benefit mental well-being, allowing different dietary interventions to be combined in future to provide greater results,” Field says. “One potential option would be to combine vitamin B6 supplements with talking therapies such as cognitive behavioral therapy (CBT) to boost their effect.”

B6 supplements: What to know about higher doses

Dr. Field notes many foods contain vitamin B6, including tuna, chickpeas, and some meats, fruits and vegetables. However, diet isn’t enough to give you the high levels of B6 used in the study.

That amount was 100 mg — which is considered to be the daily tolerable upper limit for adults. That means adverse effects are very unlikely if you want to give it a try. Vitamin B6 is a water-soluble vitamin, meaning what your body doesn’t use will pass through in your urine.

However, you would need to take a separate B6 supplement — not a multi-vitamin. Also, make sure you combine your vitamin B6 with minerals such as zinc and trace elements. These nutrients help support the benefits of B vitamins.

As always, you should check with your doctor before making any changes to your supplement regimen. And if you’re a woman, there is one thing to be aware of before upping your B6 intake.

One study found that women who took high doses of vitamins B6 and B12 had a nearly 50 percent higher risk of hip fracture than those who took lower doses of the vitamins. However, it isn’t clear whether this risk increase was due specifically to B6, or if it was caused by the combination of B6 and B12.

1. Vitamin B6 supplements could reduce anxiety and depression — University of Reading

3. Herbal treatment for anxiety: Is it effective? — Mayo Clinic