Home » The sleep disorders that more than double heart dangers 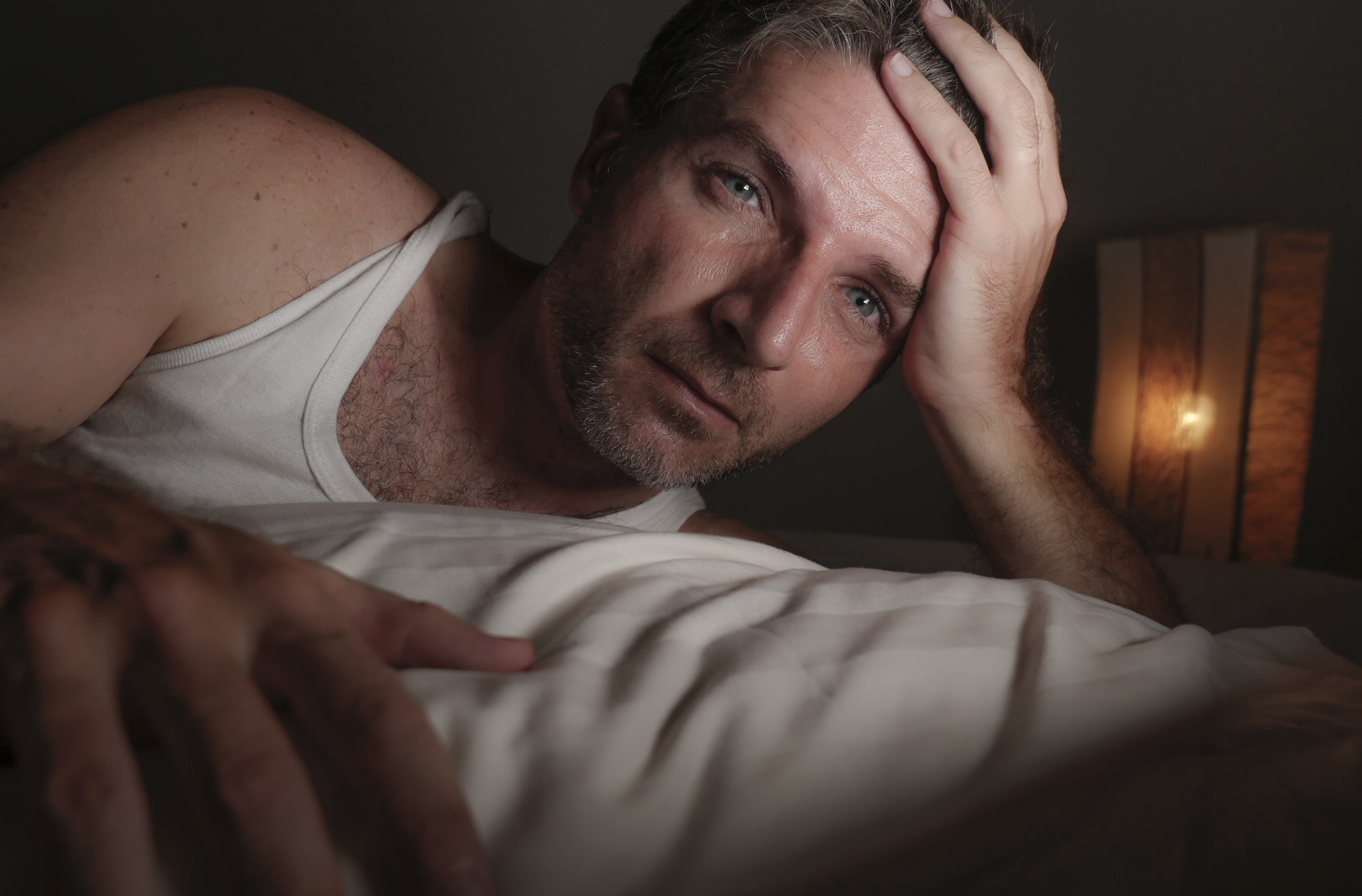 Not getting enough sleep wreaks havoc on more than just your stress levels. It can also skyrocket your risk of disease.

A growing body of research has demonstrated that poor sleep and obesity go hand-in-hand. And lack of sleep is associated with the development of type 2 diabetes and mood disorders.

Sleeplessness has also been found to nearly double your risk of dementia.

A strong connection has even been discovered between bad sleep and a bad attitude about aging, making you simply feel older, which can be detrimental to your future physical health.

Yet, one of the biggest dangers of not getting your rest might just be to your heart.

Doctors have long warned that untreated sleep apnea can lead to serious heart issues and raise your risk of a heart attack. However, even that warning might have been too light according to researchers from Flinders Health and Medical Research Institute.

In fact, they say that while sleep apnea is undoubtedly dangerous, it’s even worse when combined with a second, all-too-common sleep concern.

Raising your risk of death by 50 percent

Yup, as if the deadly potential of sleep apnea (which already doubles your risk of suddenly dying from all causes alone), weren’t enough, your chances shoot even higher if you also live with insomnia.

“Insomnia and obstructive sleep apnea are the two most common sleep disorders, affecting 10 to 30% of the population, but people can often suffer from both at the same time,” says Dr. Bastien Lechat from the research institute.

Basically, doctors knew that people who had both conditions were likely to suffer worse outcomes than someone living with only one of the two. They just didn’t know how much worse.

So those Flinders researchers set out to find the answer.

The team studied over 5,000 people, following them for a whopping 15 years.

And what they discovered is frightening…

Their results showed that having both sleep apnea and insomnia make you:

Hitting your sleep stride on both cylinders

The authors concluded that “Given that these people are at higher risk of experiencing adverse health outcomes, it is important that people undergoing screening for one disorder should also be screened for the other.”

In other words, if you have either sleep apnea or insomnia, it’s time to see your doctor and get checked out.

Additionally, when it comes to sleep apnea, even a little movement makes a difference. That’s why getting as little as 20 minutes of exercise a day could save your sleep and your heart.

In addition to exercise, it’s important to take steps to lose any unwanted pounds and avoid alcohol, tranquilizers and sleeping pills. It can also help to sleep on your side or stomach instead of your back and use nasal spray, nasal decongestants or antihistamines to keep your nose from getting stuffy.

If your insomnia is due to anxious thoughts, it may help to take beta-sitosterol, a natural supplement that tames anxiety and has the added benefit of lowering cholesterol. We’ve also previously written on seven additional natural supplements that can help you win the sleep game and get the rest you need.

And before you turn to prescription sleep medications and their side effects, you might want to try “sedating music” which has been shown to help seniors sleep without risky pills.