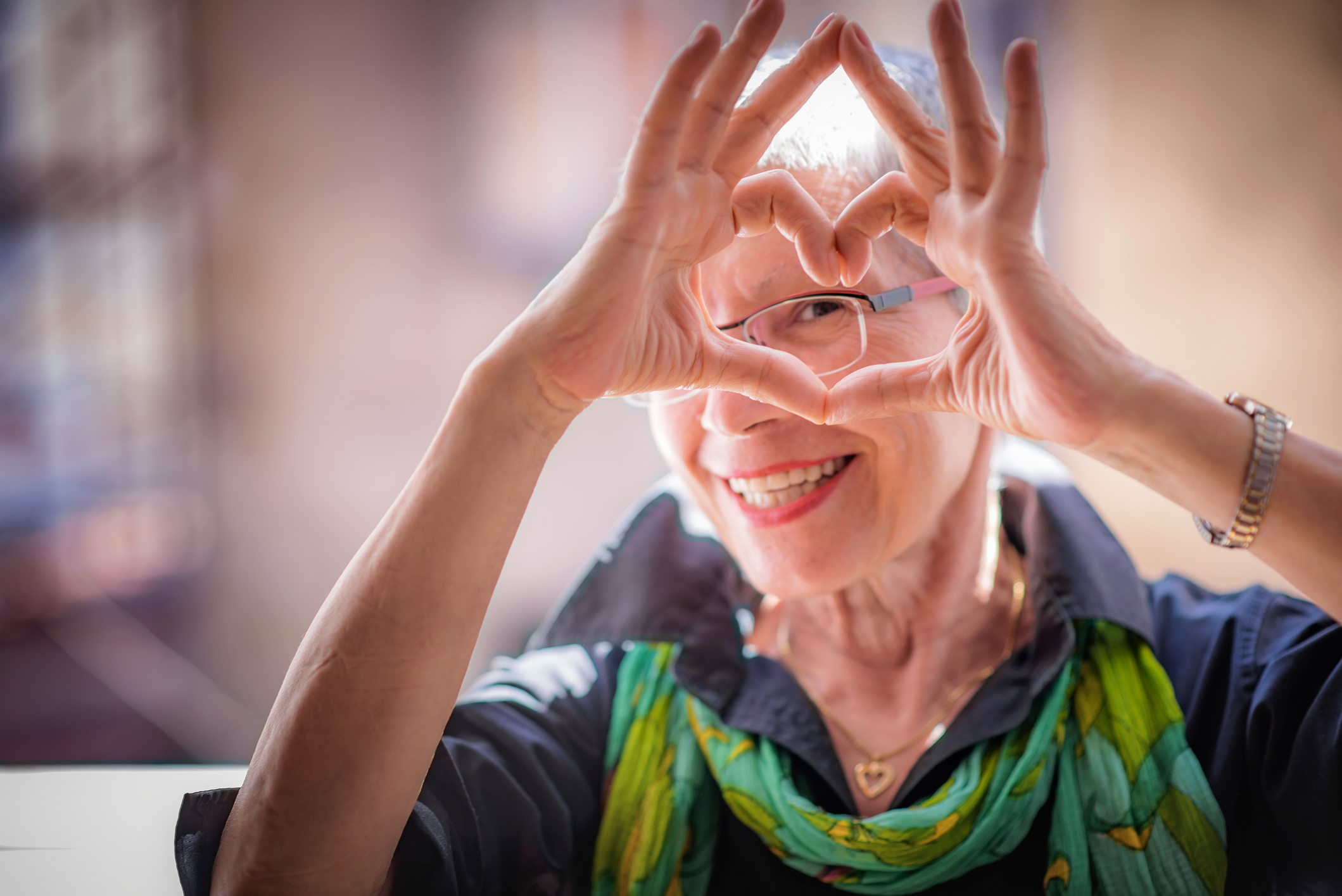 On January 17, 2023, the world’s oldest living person passed away. A French nun, Sister André was a supercentenarian — someone who lives significantly beyond 100 years of age.

When Sister André passed, she was 118 years of age — and mere weeks away from what would have been her 119th birthday.

And despite living a life of selflessness, Sister André did have a few key indulgences in life…

Namely, chocolate and wine. In fact, her caregivers attested that she enjoyed a glass every day — which just happens to be a habit she shared with another long-lived Frenchwoman, Jeanne Louise Calment.

Madame Calment is considered the oldest human whose age is documented. She is also the only person verified to have lived to the age of 120 — and beyond. She too was known to drink wine and was especially fond of chocolate, sometimes enjoying a little over 2 pounds a week!

So, what else, besides nationality, wine and chocolate did Sister André and Jeanne Louise Calment have in common? A well-researched longevity theory known as the French Paradox…

The French secret to ‘immortality’

The French Paradox came about when researchers discovered that in regions of France where the population enjoys a diet rich in full-fat dairy and cheese and consumes red wine regularly with meals, the incidence of heart attack was considerably lower than in other parts of the world.

Research in recent years concluded that even with the cream and cheese, the French diet was mostly a Mediterranean-style diet. Multiple studies have shown the Mediterranean diet lessens disease risk greatly — and seems to slow aging, keeping those faithful to it healthier longer.

The secret? It’s a diet rich in micronutrients which include polyphenols — especially the potent antioxidant resveratrol from grape skins and red wine.

Resveratrol is a select compound that protects plants from a host of diseases and problems, and when humans ingest it, it confers that protection to us. But there’s more…

Logic implies that if resveratrol clearly has health benefits, it will most certainly extend life, right?

Indeed resveratrol, in effect, creates a situation of “biological immortality.” It was the pioneering research of longevity guru Dr. David Sinclair, Ph.D., professor of genetics at Harvard Medical School and co-director of its Paul F. Glenn Center for Biology of Aging Research that found resveratrol activated sirtuins — proteins involved in regulating cellular processes, including aging.

Now, you and I both know immortality is impossible. But living better, healthier and longer is an attainable reality.

Resveratrol can be acquired through diet, with grapes and wine being the most abundant sources. But resveratrol can also be found in seeds as well as skin and fruit of vaccinium berries such as bilberries, raspberries, blueberries and cranberries.

But that doesn’t mean you have to ingest copious amounts of red wine, grapes, blueberries and chocolate to benefit from resveratrol’s protection… that is unless you want to.

That’s because resveratrol is a molecule that is easily captured and formulated as an extract or supplement. And you can find it in Peak ResV+™, along with its sister nutrient, pterostilbene (also found in the skin of red grapes and berries).

Pterostilbene works synergistically with resveratrol to enhance the bioavailability of numerous beneficial compounds that provide protection from free radical-caused oxidation, which we know as the “cause of aging!”

So here’s a toast to Sister André, Jeanne Calment, the French Paradox, secrets shared — and to longer lives well lived.