Home » How your age at menopause impacts your dementia risk 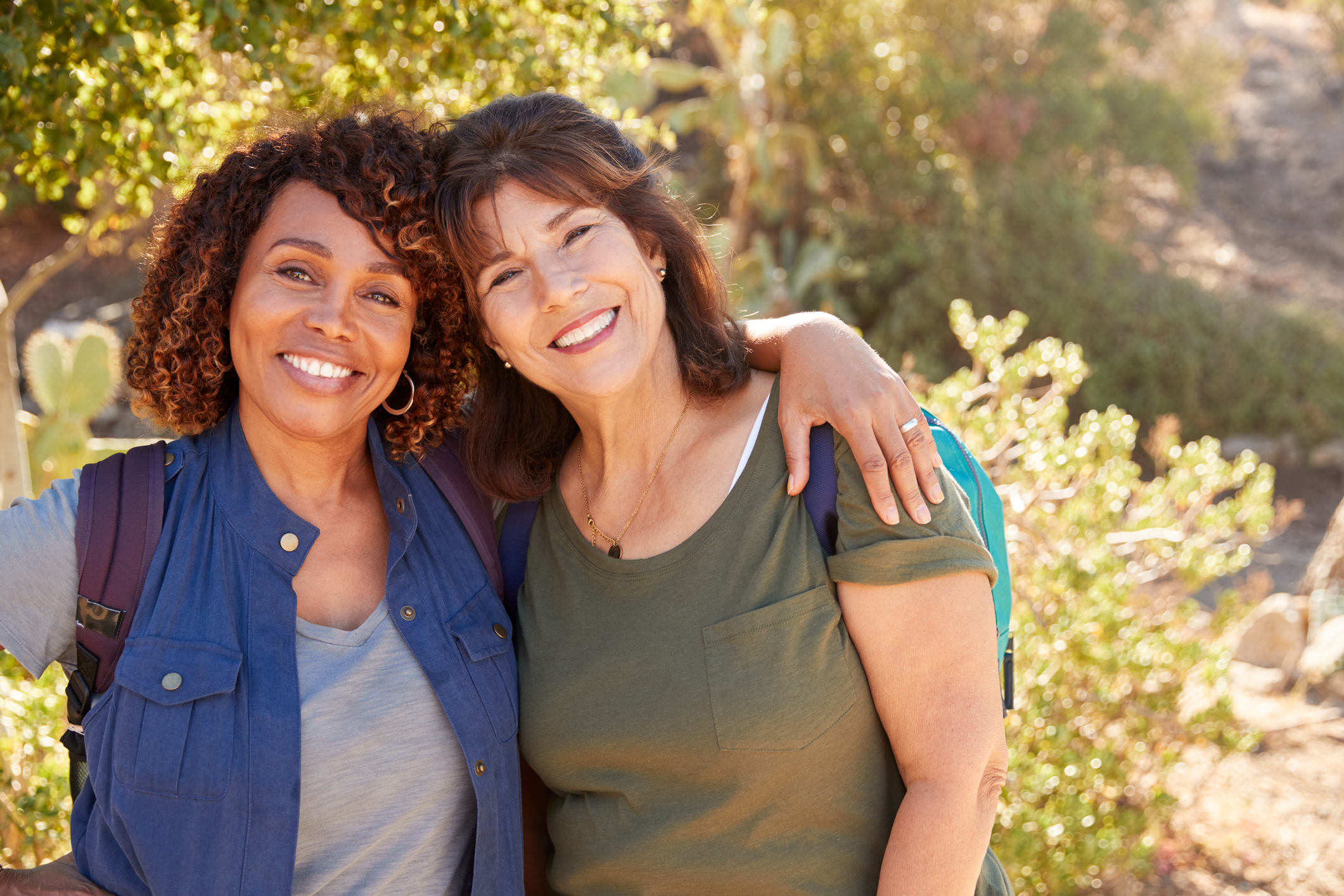 It’s become increasingly clear that women are at greater risk of developing dementia than men.

Worldwide, women with dementia outnumber men by 2 to 1. And of the 6 million people in the United States diagnosed with Alzheimer’s disease, two-thirds are women.

Now, scientists are finding that dementia risk may be even higher for women who experience menopause earlier than normal…

Also, women who entered menopause before 45 were 1.3 times more likely to develop early-onset dementia before the age of 65.

Women who entered menopause later, at age 52 or older, showed similar dementia risk to women whose menopause set in at the average age of 50-51.

“Being aware of this increased risk can help women practice strategies to prevent dementia and to work with their physicians to closely monitor their cognitive status as they age,” says Dr. Wenting Hao, a Ph.D. candidate at Shandong University in Jinan, China.

In dementia, serious changes occur in the brain that impair a person’s memory, as well as their ability to make decisions and use language. Alzheimer’s disease is the most common type of dementia and is associated with ….

The second most common, vascular dementia, results from disruptions in blood flow to brain cells. These disruptions can be caused by strokes or plaque buildup in arteries supplying blood to the brain.

“Dementia can be prevented, and there are a number of ways women who experience early menopause may be able to reduce their risk of dementia,” Hao says. “This includes routine exercise, participation in leisure and educational activities, not smoking and not drinking alcohol, maintaining a healthy weight, getting enough vitamin D and, if recommended by their physician, possibly taking calcium supplements.”

What to do if you’ve entered menopause early

If you’re one of those women who has experienced menopause before the age of 50, you should tell your doctor and have them help keep tabs on your cognitive health.

As far as whether you should start hormone replacement therapy (HRT), it can definitely help with menopausal symptoms like hot flashes and night sweats. But so far, it’s not clear whether HRT can help stave off dementia.

At least one study has shown that estrogen replacement therapy could be a factor in helping to limit the loss of gray matter that normally comes with menopause, leading to lower Alzheimer’s risk. But others have indicated that taking conjugated (or synthetic) estrogens can actually increase your risk of dementia when taken late in life.

Can menopause be delayed?

Research from Leeds University in the United Kingdom appears to indicate that food can influence the onset of menopause — both delaying and speeding things up.

Here’s what they saw using data from the UK Women’s Cohort Study:

The researchers speculated the difference may link to free radicals — which negatively impact the maturation of eggs and their release (not to mention premature aging). Legumes contain antioxidants, well-known fighters of free radicals, and omega-3 fatty acids, found in fatty fish, are believed to trigger antioxidant activity.

Antioxidants can also protect the brain from oxidative stress. In fact, lutein and zeaxanthin, plentiful in fruits and vegetables, provide significant protection.

Research published in Royal Society Open Science, analyzed data from 2,936 women drawn from 11 waves of the Study of Women’s Health Across the Nation. They concluded that women who reported having sex weekly were 28 percent less likely to go through menopause than women who had sex less than once a month.

Why is dementia different for women? — Alzheimer’s Society