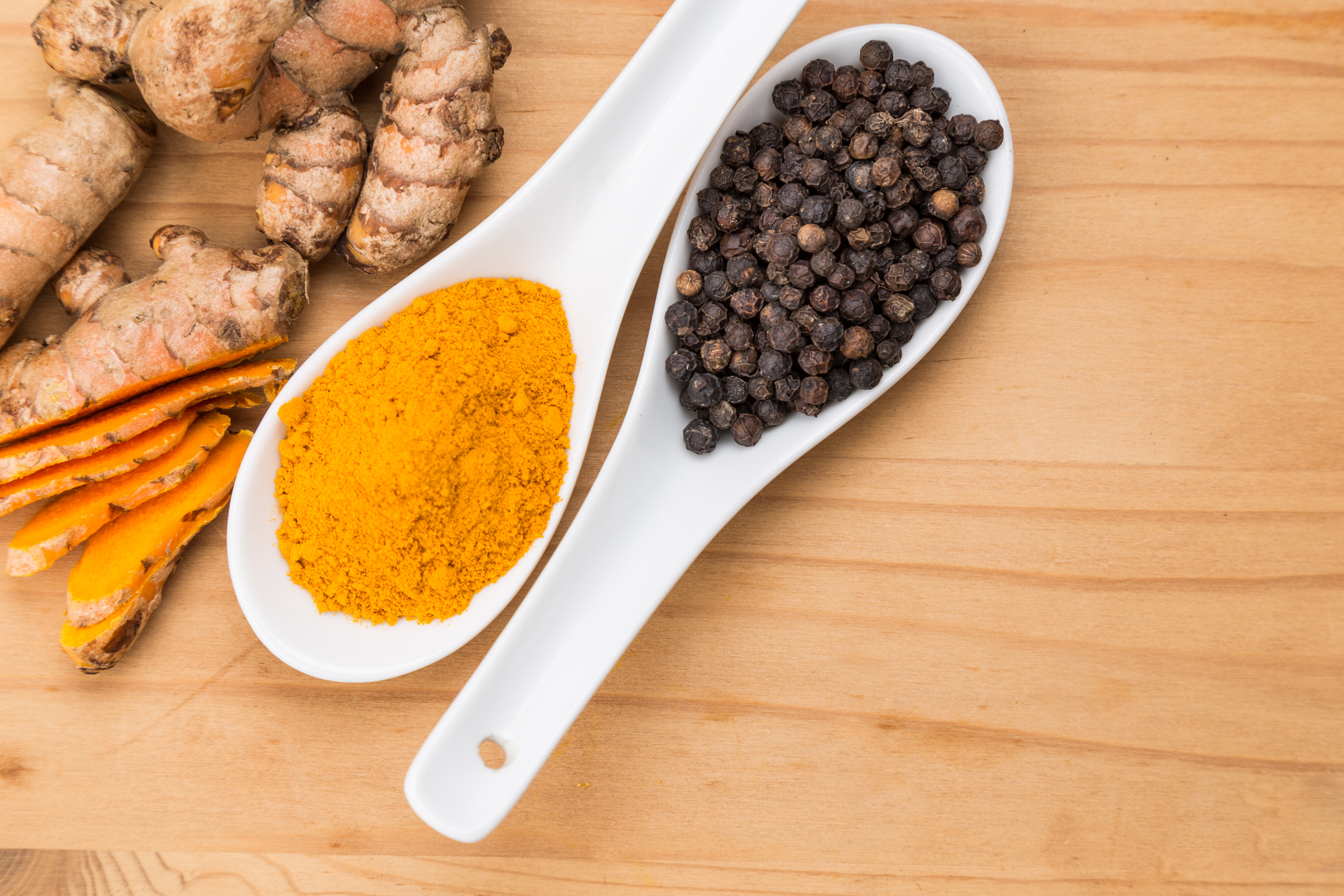 This is what’s known as chronic inflammation — and it’s been linked to a host of health problems, including heart disease, autoimmune diseases, diabetes and Alzheimer’s disease.

There’s also evidence that chronic inflammation is linked with obesity and depression. This has prompted researchers to explore potential solutions that directly target inflammation in people with these diseases.

Turmeric helps with mood as well as weight loss

While acute inflammation has been the subject of much research, chronic low-grade inflammation — considered to be related to aging, obesity and an unhealthy lifestyle — hasn’t been as clearly defined until recently.

The Japanese study involved 90 healthy but overweight subjects between 50 and 69 years old. Each was randomly assigned to take either two capsules containing a total of 970 milligrams of turmeric extract or a placebo daily for 12 weeks.

The researchers measured their weight and blood inflammatory markers every four weeks, and participants took two mental health-related questionnaires at four-week intervals during the study.

And another big plus… upon being surveyed, the participants taking turmeric also showed marked improvement in overall mental health and anger-hostility scores.

Researchers conclude that not only do turmeric extracts appear to help ease chronic low-grade inflammation, they also seem to improve mental health and mood disturbance.

“Mental health problems and mood disturbances are known to be associated with not only systemic inflammation but also neuroinflammation,” the researchers note, adding that brain macrophages, or microglial cells, play a central role in neuroinflammation by releasing inflammatory cytokines that lead to the production of IDO. This enzyme causes the degradation of the amino acid tryptophan used in the production of melatonin and serotonin.

“In the present study, dietary supplementation with Curcuma longa extract (CLE) improved mental health and negative mood state, suggesting that these improvements could be related in part to inhibition of microglial activation in the central nervous system,” the researchers say. “Future studies need to investigate the effect of CLE on human microglial activation.”

In recent years, scientists have been exploring the health benefits of turmeric’s active ingredient, curcumin. And many of their studies have clearly shown turmeric’s anti-inflammatory capabilities in areas like brain health, enlarged prostate, liver health and muscle soreness related to exercise.

Clearly, turmeric is something you should be consuming if you want to tame chronic inflammation. But be careful to do it properly — as a fat-soluble compound, curcumin is difficult for the body to absorb and use.

If you take a curcumin supplement, make sure it also contains piperine, a compound present in black pepper, to increase its bioavailability. And try taking the supplement with a healthy fat like avocado or olive or coconut oil, which further helps your body absorb the curcumin.