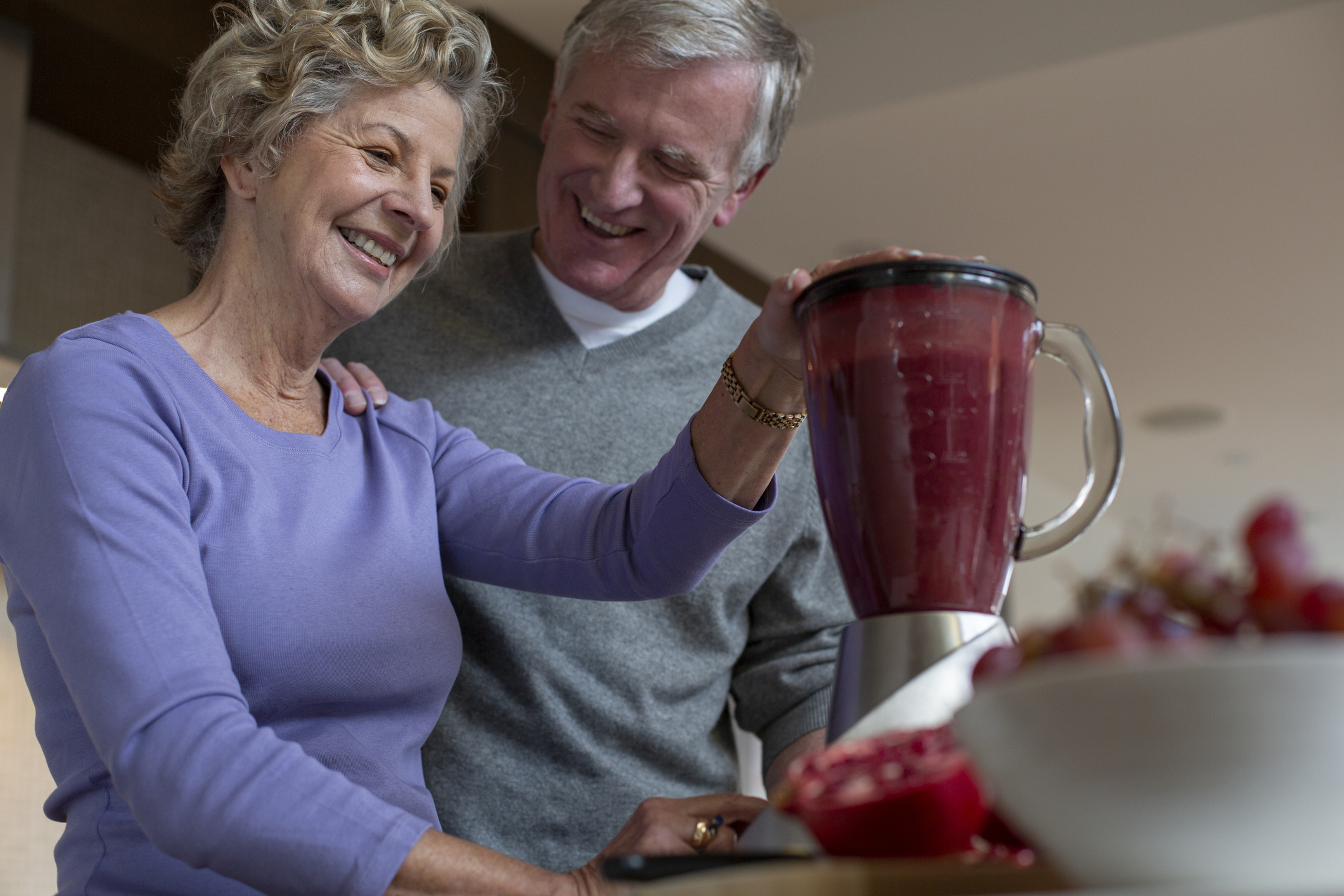 The concept of superfoods has been getting more recognition in recent years and for good reasons.

Superfoods such as berries, beets, kale and green tea can do everything from reducing inflammation and improving your blood sugar to promoting healthy blood flow and fighting heart issues.

But there’s one superfood that hasn’t necessarily received the attention it deserves — the pomegranate.

This juicy red fruit is not only packed with antioxidants, but it also possesses rich levels of a compound known as urolithin A. It’s a compound that has been found to have the power to revive aging and defective mitochondria ­­— the powerhouses of your cells — to help keep your muscles stronger longer and extend your lifespan.

And now a new study has revealed that this one compound also has the potential to power the fight against colorectal cancer, and possibly all other forms of cancer as well.

The role of the immune system in colon cancer

Colorectal cancer is gotten a lot of attention in the last couple of years. Not only is it impacting younger people, like beloved actor Chadwick Boseman who lost his battle at just 43, but it carries high mortality rates in advanced stages.

And while some progress has been made in recent years that has improved early diagnosis and therapy, not all patients respond to the current therapeutic approaches.

One of the reasons for this is due to a specific characteristic of cancer tumors: immune dysfunction.

When you get cancer, immune cells in your body that are supposed to fight the tumor are actually suppressed by the surrounding tissue of the tumor or the tumor microenvironment.

When this happens, T cells, which are your body’s natural immune response against cancer, are restricted in their function, allowing the tumor to grow and spread uncontrollably.

And that’s where urolithin A comes in.

Supporting immune cells in their fight against cancer

Researchers in Frankfurt using preclinical models, as well as in studies on human immune cells, have now found that urolithin A is capable of improving the function of immune cells in their battle against cancer.

And it all has to do with its effects on mitochondria that also help your muscles.

The researchers found that because urolithin A kicks off a biological pathway that recycles and renews mitochondria inside the T cells that are necessary to fight off cancer, defective T cells are removed and replaced by new, functional ones.

This makes your body better able to fight the tumor.

The researchers say that this fact opens up the door to using urolithin A not only in the treatment of colorectal cancer but also in other cancers as well.

So it looks like someday soon, pomegranates may take their place in cancer therapy.

In the meantime, you can up your levels of urolithin A by simply enjoying a juicy pomegranate, sipping pomegranate juice or taking a urolithin A supplement.

Need to lower your cholesterol, pomegranate can help!

When brain cells called microglia become inflamed, they can damage neurons and accelerate dementia. Pomegranate can help here too.

And the benefit to male health is a long list you’ll have to read here.

You’ll be powering the powerhouses of your cells for better health now and in the future.