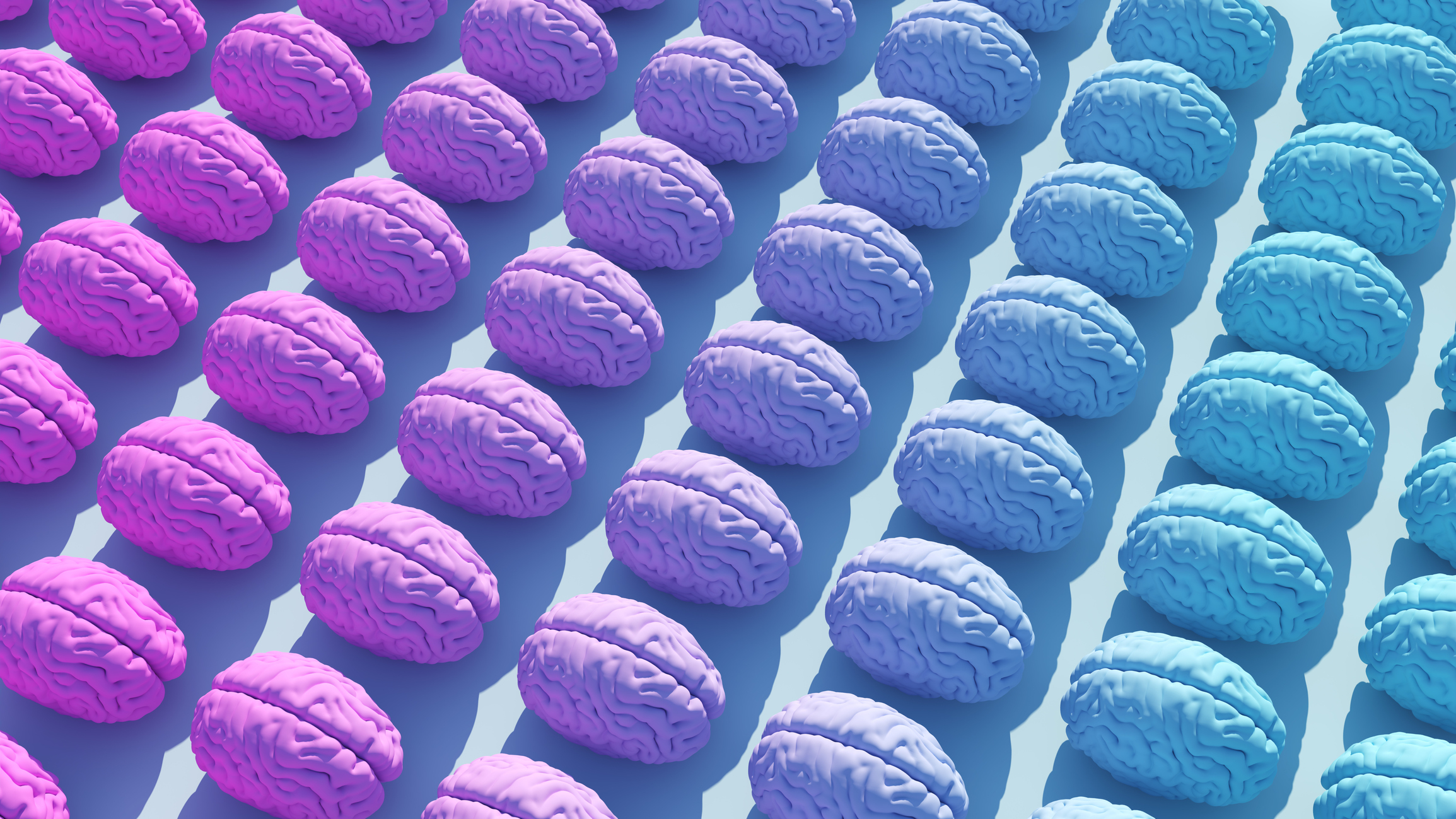 In recent years, research has discovered that changes in brain structure and function can occur years before dementia is diagnosed. And investigators have determined certain factors can put people at higher risk of developing dementia later in life.

For example, diabetes, high cholesterol and high blood pressure can significantly raise your odds of dementia — and the more of these conditions you have, which is a factor in metabolic syndrome, the higher your risk.

Now researchers have found another aspect of our metabolic health that’s responsible for striking changes to the brain, and like metabolic syndrome, it can encompass multiple conditions…

Link between metabolism and brain health

Researchers at the University of South Australia (UniSA) took data from 26,239 people in the UK Biobank and divided them into six subgroups based on metabolic profiling.

They measured connections among the groups and 39 cardiometabolic markers like cardiovascular health, kidney and liver function and diabetes with MRI brain scan measurements of brain volume, lesions and iron accumulation.

Then, they used these measurements to identify early risk factors for dementia.

And according to the results, those with obesity related to liver stress, or inflammation and kidney stress, had the most adverse brain findings.

“But curiously, BMR seemed to contribute to adverse brain markers over and above the effects of obesity,” Lumsden says.

Some of the striking brain outcomes linked with higher BMR included:

Findings on BMR are not so clear cut

The researchers stated that further research is definitely needed to understand the impact of BMR.

According to Dr. Mikhail Kolonin, who was not directly involved in the study, but is a professor and director at the Center for Metabolic and Degenerative Diseases at The University of Texas, “Basal metabolic rate decreases with age, and athletes are known to have a significantly higher basal metabolism, which makes the study’s findings counterintuitive. It is apparent that basal metabolic rate may be modulated by both health-promoting and pathogenic processes.”

One idea is that if the body does not have enough antioxidant capacity to counter oxidative stress, BMR becomes involved in disease processes.

“The best way to maintain a healthy metabolism is to avoid excess weight accumulation through a healthy diet and physical activity. Indeed, exercise is perhaps the most effective approach to the prevention of Alzheimer’s disease.”

The MIND diet — a combination of the Mediterranean diet and the DASH diet — focuses on foods with proven brain benefits, including food groups linked to healthy lipid profiles such as nuts, healthy oils and fish, which have recently been shown to moderate the effects of age on brain iron concentration and working memory performance.